The quarantines and business shutdowns due to the COVID-19 pandemic have had a lot of major effects on countries around the world, but one of the many corresponding minor effects is the way it’s even further splintered the entertainment landscape. With major new theatrical releases on hold, some viewers are looking for new streaming releases to watch together, and some creators have been throwing online viewing parties as social outlets. But if social media is any indication, an awful lot of people are just playing catchup, delving deep into the streaming libraries of services they already have.

That explains the eclectic nature of this week’s “what we watched this weekend” installment, which delves into Netflix, Criterion, and online video rentals, and is all over the place in terms of era and tone. This week also highlights the viewing project that led one Polygon writer to watch David Fincher’s Panic Room for the first time — a targeted effort to work through a single director’s entire output. A lot of people seem to be taking this time away from theaters, bars, restaurants, and other social pastimes to create personal projects for themselves, and a David Fincher project is certainly a worthwhile one.

Panic Room wasn’t the only thing those of us at Polygon watched this weekend. Below, we’ve collected our other favorite selections, so that you can watch them alongside us. Be sure to let us know in the comments what you enjoyed over the weekend, too. 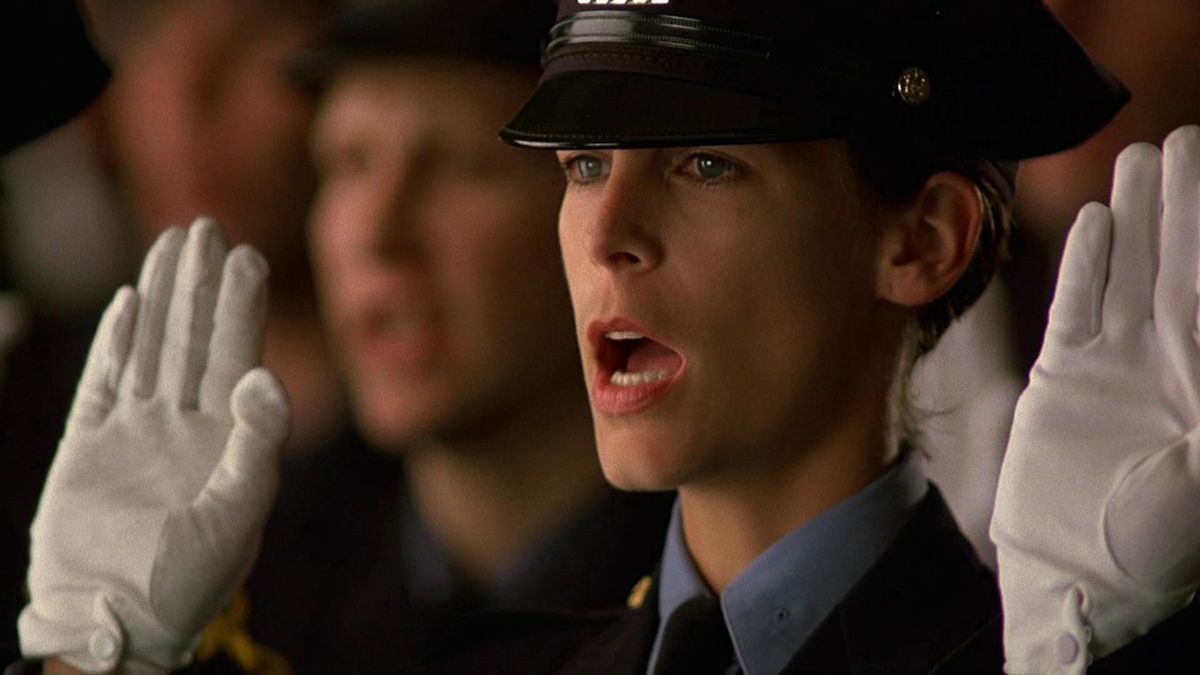 File Kathryn Bigelow’s third feature (after The Loveless and Near Dark) under the cinematic category of “fascinating mess.” The police drama stars Jamie Lee Curtis as Megan Turner, an NYPD patrol officer who guns down a convenience-store robber on her third day on the job. Viewed in America’s current climate, the incident is a shocking display of police brutality, but Bigelow isn’t investigating that issue, or operating in that climate. After a slap on the wrist, Megan’s problem is that she’s a woman working in a world with zero respect for a female cop.

The answer, in an unexpected twist, is close to lycanthropy. The second half of the film pivots to a slasher vibe, and Silver, who at one point bathes in a victim’s blood, goes full were-bro. Bigelow’s movie starts like a sketch of her later film Zero Dark Thirty, spirals into a genre exercise like her earlier film Near Dark, and in the current political context, ends up being totally bizarre. —Matt Patches

Blue Steel is streaming for free on Tubi TV. 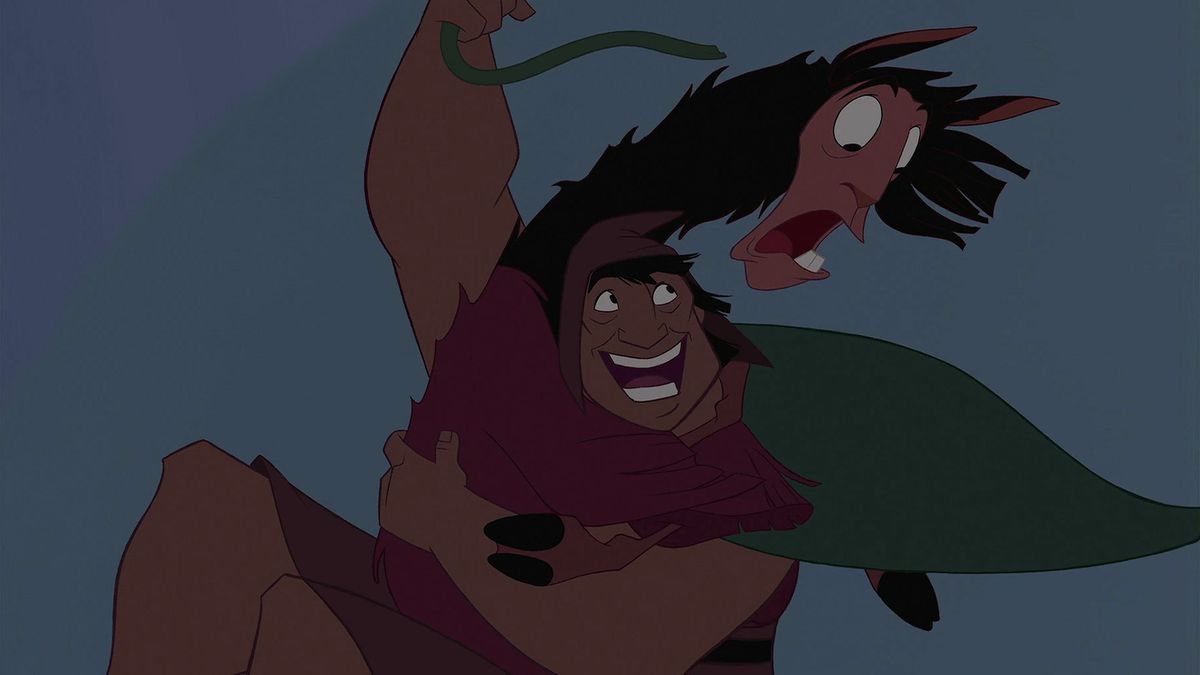 I had a thousand things I should have watched this weekend, for upcoming work projects or just to take advantage of the ton of movies streaming free right now from companies jumping on the Black Lives Matter wave. So what did I do instead? Inspired by Petrana’s eye-opening column on the bizarre history of Disney’s comedy The Emperor’s New Groove, I re-watched that instead. It was one of those “I can’t quite remember how that movie started, but it’s streaming, I’ll just watch the opening” poor-impulse-control decisions, that so often end with, “Oh, guess I watched the whole thing.” But I have no regrets.

I remember really disliking this movie when it first came out — I was always hoping for more serious adult animation back then, and this film just seemed trivial and silly. Turns out it is trivial and silly, and there’s nothing wrong with that. The comic timing in Emperor’s New Groove is aces, the surreal comedy is unexpected, and all moves along at an unbeatably reckless, wild pace. Fun stuff for light weekend enjoyment. —Tasha Robinson

The Emperor’s New Groove is streaming on Disney Plus and rentable on services like Amazon. 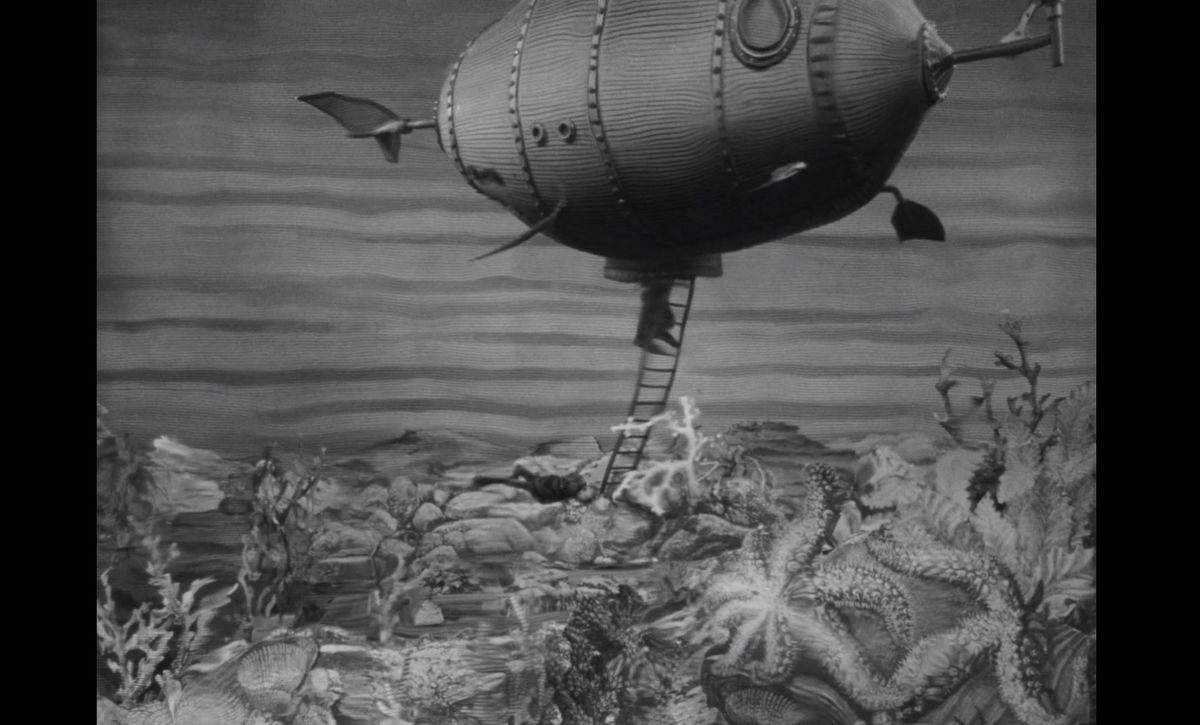 My favorite video game of 2018 was Return of the Obra Dinn, a time-bending adventure set in 1807 on a ship of the East India Company. Creator Lucas Pope designed a visual filter that allows the game to look like the 1-bit, static graphics of early Macintosh computers, but now set in motion. This weekend, I discovered a film on the Criterion Channel that accomplishes something similarly marvelous, to great effect: Invention for Destruction, Karel Zeman’s very loose adaptation of the works of Jules Verne.

This 1958 film mixes live-action actors with animated sets to produce a film that looks like a living Victorian line engraving. Like Guy Maddin’s work, it captures an earlier era while also being distinctly modern. It’s a disorienting experience made all the better by the nearly dozen special features available on the service, explaining how and why this film was made. When I first saw Return of the Obra Dinn, I couldn’t imagine a precedent, but sure enough, 60 years earlier, an artist was experimenting with some of the same ideas, finding something new within the old. —Chris Plante

Invention for Destruction is streaming on Criterion Channel. 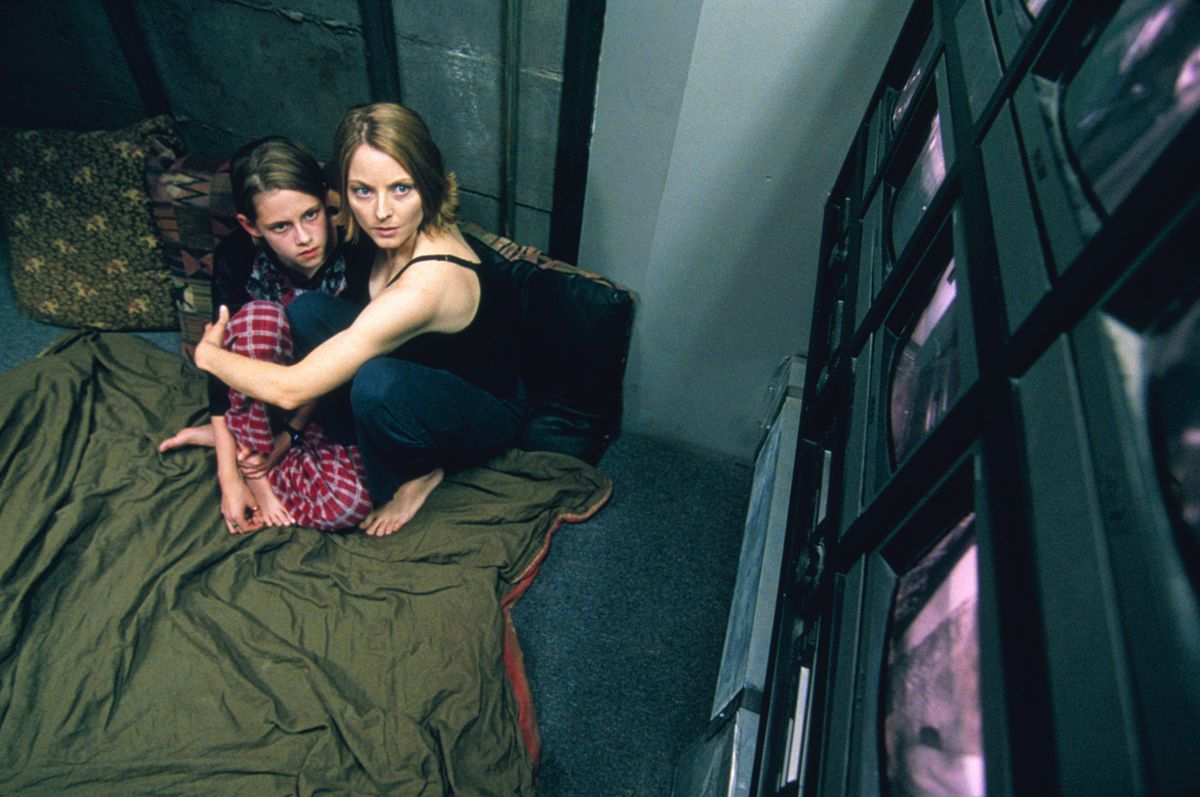 My husband and I have picked up a new quarantine activity — making our way through a director’s filmography in chronological order. We started with David Fincher, since he’s a big blind spot for me. So far this experiment has taught me three things: 1) Fight Club is a pretty good movie that college boys ruined by thinking it’s deep, 2) Brad Pitt is one of our weirdest actors, which we forget because he’s so pretty, and 3) Panic Room absolutely rules.

It’s truly a shame that it’s taken me 18 years to watch Panic Room, since it’s essentially Home Alone (my favorite movie) for grown-ups. (Forest Whitaker even references Joe Pesci’s iconic role as one of the bandits.) Jodie Foster and a tweenaged Kristen Stewart star as a mother and daughter who have to deal with armed robbers in their New York City brownstone on their first night living there. They retreat to the home’s built-in panic room, and a deadly game of cat-and-mouse ensues. Not only does this provide plenty of opportunities for the characters to say the name of the movie — always a delight — it also puts a fun twist on the home-invasion thriller, especially as it becomes clear that the robbers (Whitaker, Jared Leto, and Dwight Yoakam) know all about the house’s quirks.

This kind of mid-budget, date-movie thriller saw a boom from the late ’90s to early 2000s (see also: Memento, Kiss the Girls, Fincher’s own The Game), but it isn’t seen as often these days, which is a shame, because this kind of movie is a lot of fun when done well. We’re on to Zodiac next, and while I’m looking forward to Mark Ruffalo and Jake Gyllenhaal in ’70s costumes, I don’t think they’ll top Panic Room. —Emily Heller

Panic Room is streaming on fuboTV, DirecTV, and Showtime. 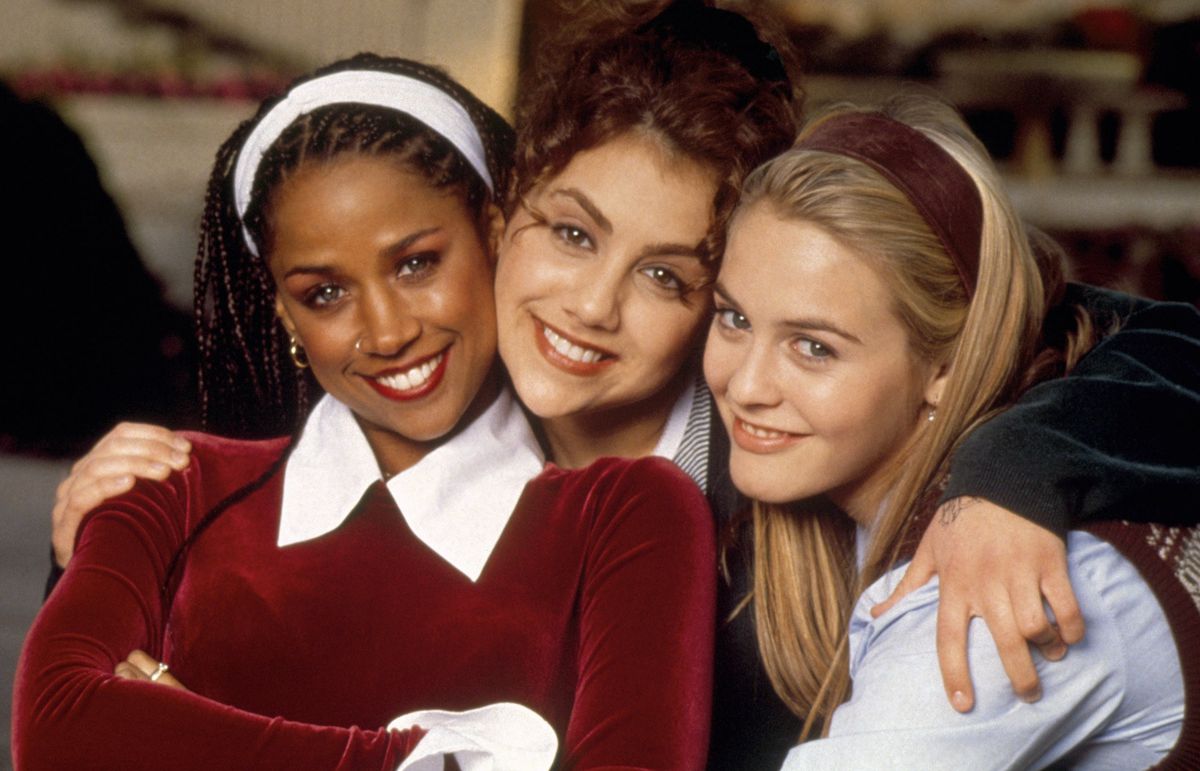 There’s never a bad time to watch Clueless, because it’s a perfect movie. But when I watched it this weekend, I realized that if Paul Rudd’s character had no dialogue at all, his smile would still be enough to still make the movie work. Seriously, look how charming it is:

Anyway, if you want to feel better about life in general, watch Clueless. —Austen Goslin

Clueless is streaming on Netflix.

Lord of the Rings Online, D&D Online DLC is free for everyone stuck at home right now

Which Netflix Christmas movies are better than just watching a video Yule log?