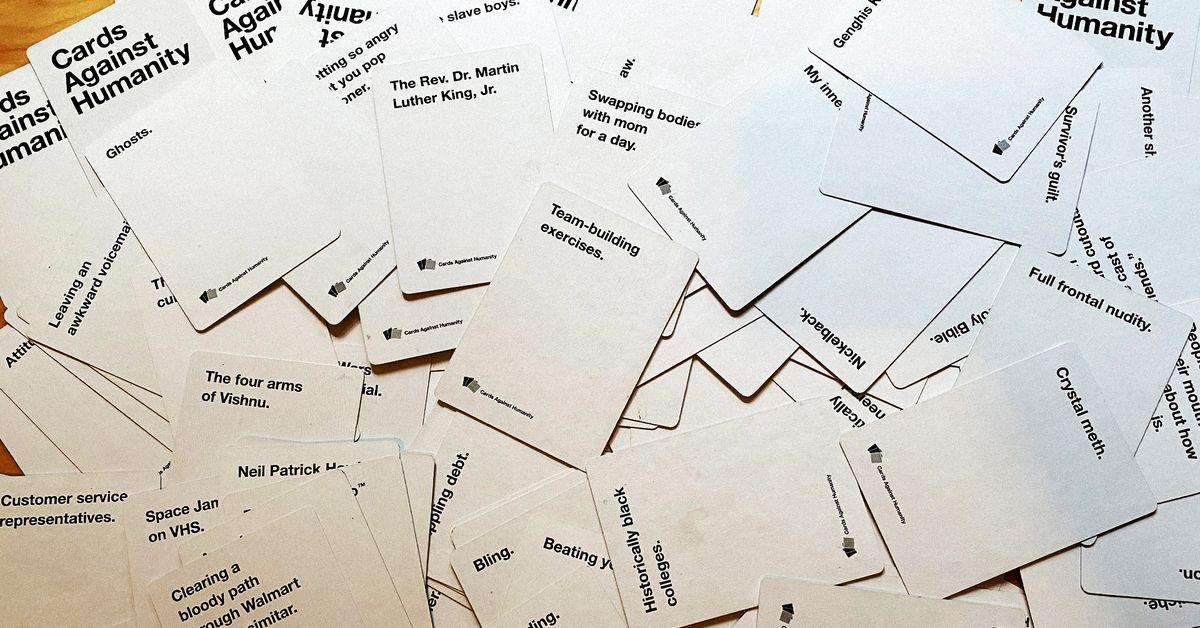 “Within the walls of our office, the trust between the staff and ownership has been eroded from years of abusive management,” the union said in its statement. “For too long, our employees have been kept in precarious, powerless, and outright toxic conditions. We acknowledge the removal of toxic management, but the issues in our company extend well beyond one person. In order for this business to survive, we need to confront both of these crises directly and without fear.”

Last week, Polygon published a detailed report about what former employees described as a racist and sexist culture that was pervasive at Cards Against Humanity. We spoke to 21 former employees about the company, many of whom described this culture as having trickled down from leadership. Several named former co-founder Max Temkin in particular. Temkin stepped down from the company on June 9, after allegations were made public on social media, but will remain “a one-eight shareholder.”

We, the workers, want to change Cards Against Humanity for the better. That’s why we’ve joined @CMRJB. Today we sent this letter to the owners of @CAH demanding voluntary recognition of our union. We’re optimistic they’ll do the right thing. #1u pic.twitter.com/idBXUKLIKk

The former employees told Polygon that people of color were often the most vulnerable at the company.

The Cards Against Humanity Workers Union said it has “built a shared vision of the future for CAH.”

“To reimagine the CAH workplace and company, we must first approach our work in a way that necessitates being anti-racist, practicing equal accountability, radical transparency, and collaboration,” the workers said in the union’s statement. “As we work to build out the future of CAH, it is vital that we formally institutionalize these values and broaden the appeal of the game.”

According to the statement, the union is demanding the company “immediately equalize [its] workplace,” where many of its employees are considered contractors without “official” employee benefits. “To move forward as a company, all 1099 / contracted employees must immediately be given the choice of becoming full or part time ‘official’ employees,” the workers wrote.

Cards Against Humanity Workers United also acknowledged the accusations regarding the game itself: that it “delights the comfortable at the expense of the vulnerable.” It said, in that regard, that it has failed to make its “anti-racist and anti-bigoted values explicitly clear.” Workers said unionization will help the company become “a better-equipped collaborator with the partners to steward CAH away from the many external and internal issues plaguing it.”

Cards Against Humanity has not responded to Polygon’s request for comment before publication time.