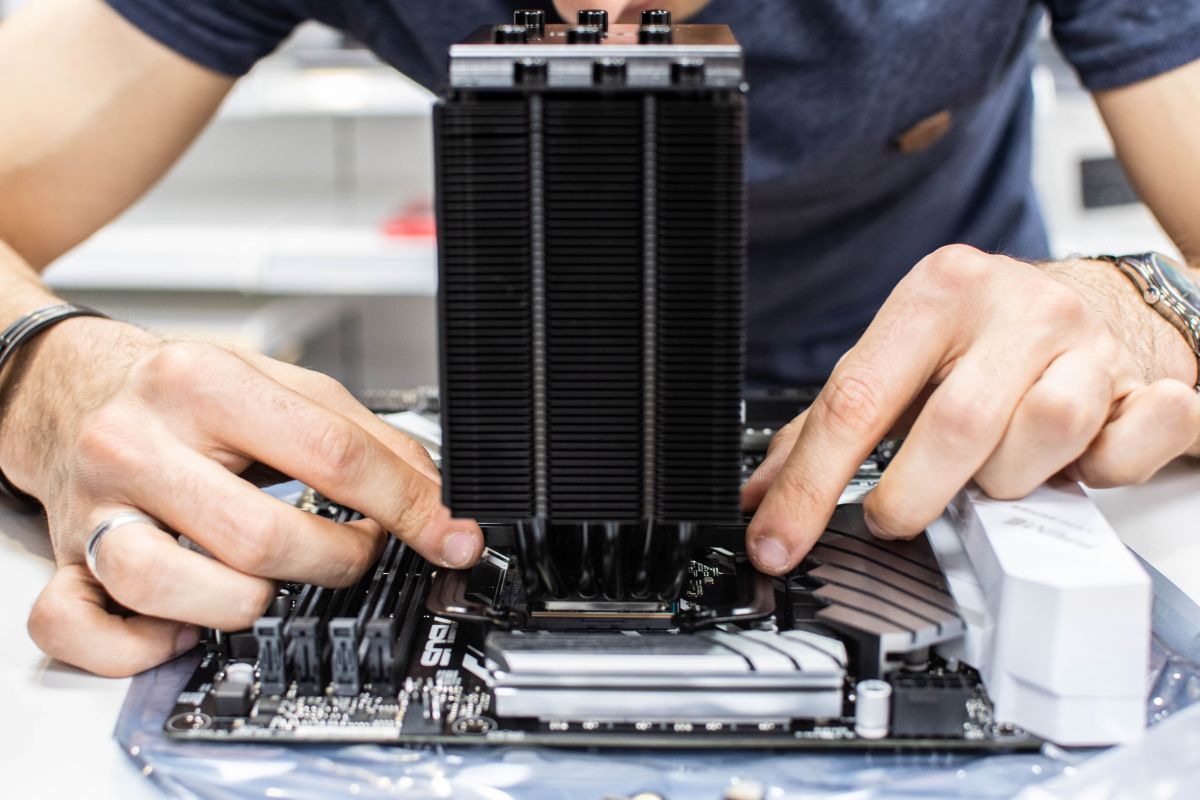 If you had $2,000 to spend on a new PC build, what would you buy? Even with a couple grand to play with, you’d have to make sacrifices: You can’t spend a quarter of your money on tempered glass and RGB lighting if you want Cyberpunk 2077 to run smoothly at 1440p with ray tracing on. And what if you had $500? Can you put together a budget PC that’ll do the job when the year’s biggest RPG releases?

Just for fun, we’re holding a hypothetical PC build-off in the PC Gamer forums. The competition is simple: Pick a budget limitation ($500, $1,000, or $2,000) and then create the best parts list you can. We’ll feature our favorite builds in each budget category here on the site.

Power is important, but your build should be well-rounded, attractive, and practical. A PC with the best CPU and GPU on the market isn’t likely to win best in show if it’s also outfitted with 8GB RAM from a company with six ‘z’s in its name, no SSD, and a case made entirely from extra-brittle plastic.

Here are the forum threads that explain the rules of our game, and where you can enter:

If you’re crowned the best part picker, we’ll feature your build on the site, so make sure you give it a good name. Mythological creatures are always a good fallback if you can’t think of anything. Or you can try making it sound threatening, like the Alienware Omen. (Though maybe the omen is just that you’re getting a Dell. That’s not too scary.)

If you want to join in, the deadline for designing your build is April 27.

This slick SNES-inspired Bluetooth controller is $10 off right now