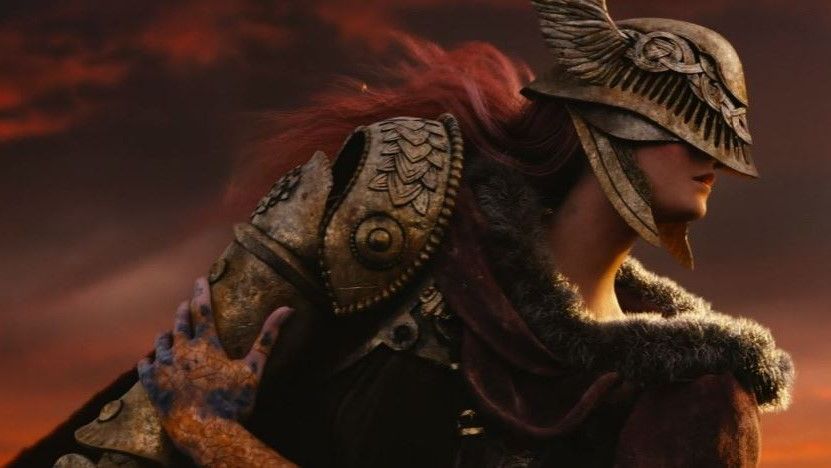 Veteran From Software composer Yuka Kitamura has quietly confirmed she is working on Elden Ring, the studio’s forthcoming open world RPG developed in collaboration with George R R Martin. Asked on Twitter whether she’s working on the forthcoming game, Kitamura replied in the affirmative.

It’s not the most surprising news: Kitamura’s compositions for Dark Souls 2 and 3, Sekiro and Bloodborne are widely adored, and she’s been with From Software since at least 2012: in addition to credits as a composer on a wide range of games, she’s also worked in sound design on the Armored Core series.

As for other Elden Ring news, both From Software and publisher Bandai Namco have remained quiet of late. The game was scheduled to appear at the Taipei Game Show, which was cancelled due to the coronavirus emergency.

So there’s not much in the way of details, let alone gameplay footage as yet, but everything we know about Elden Ring is compiled here.

Days of War, an intense WW2 shooter, is free on Steam for the weekend

Get Ape Out free on the Epic Games Store

The Tomogunchi Comes To Call of Duty: Modern Warfare