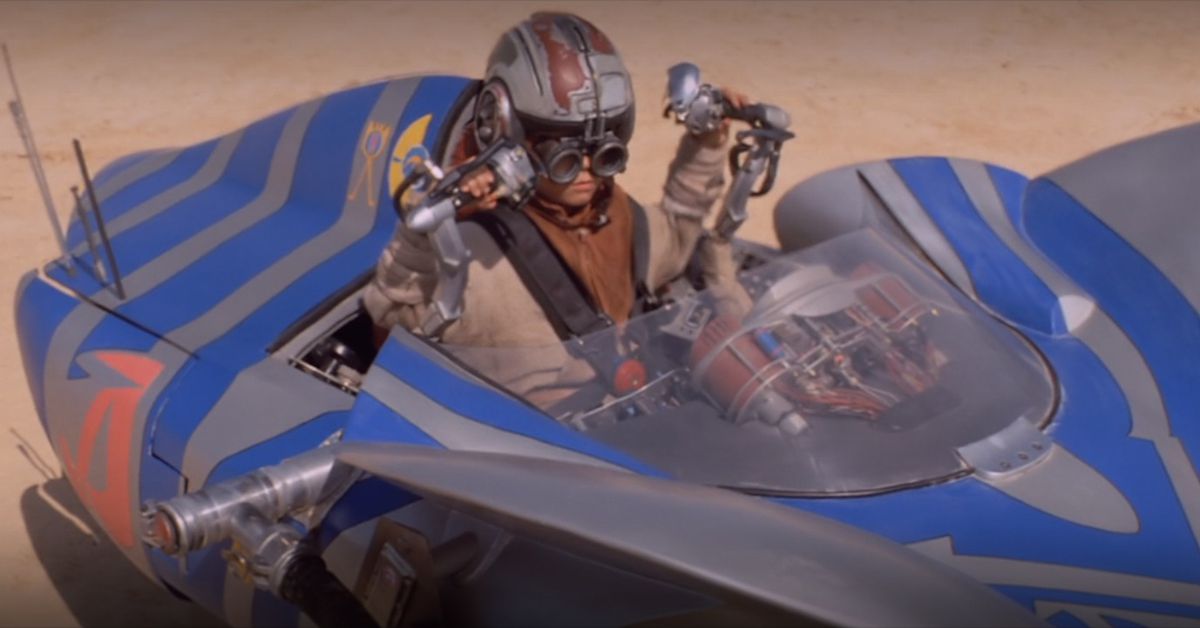 During its Nintendo Direct on Thursday, Nintendo announced two new Star Wars games that will be making their way to the Switch soon. The first, Star Wars Jedi Knight: Jedi Academy, was released on the Switch eShop today, but Nintendo also revealed that 1999’s Star Wars Episode I: Racer, a podracing game set during the first prequel, is coming to Switch as well.

Star Wars Episode I: Racer originally came out for Nintendo 64 back in 1999. The game featured a variety of tracks and the different racers from The Phantom Menace. During races players have the ability to boost, but have to manage engine temperature, and it wouldn’t be podracing if you couldn’t violently ram your opponents into the walls of the course.

This isn’t the first time that Episode I: Racer has been re-released either. Along with a variety of releases in 1999 and 2000 when it first came out, Racer was also re-released on GOG.com back in May 2018. Just last year, Disney and LucasArts approved a re-release of the game on replica Nintendo 64 cartridges as a collector’s item.

Nintendo Also announced a re-release of Star Wars Jedi Knight: Jedi Academy. The Switch version of the game will include a multiplayer mode that lets you customize your character and take on up to 16 players online. Meanwhile, Jedi Academy will feature the original game’s story mode.

Star Wars Jedi Knight: Jedi Academy will be released on Thursday, March 26. Unfortunately, the presentation didn’t mention a specific release date for Racer, only noting that it was coming soon to Switch.