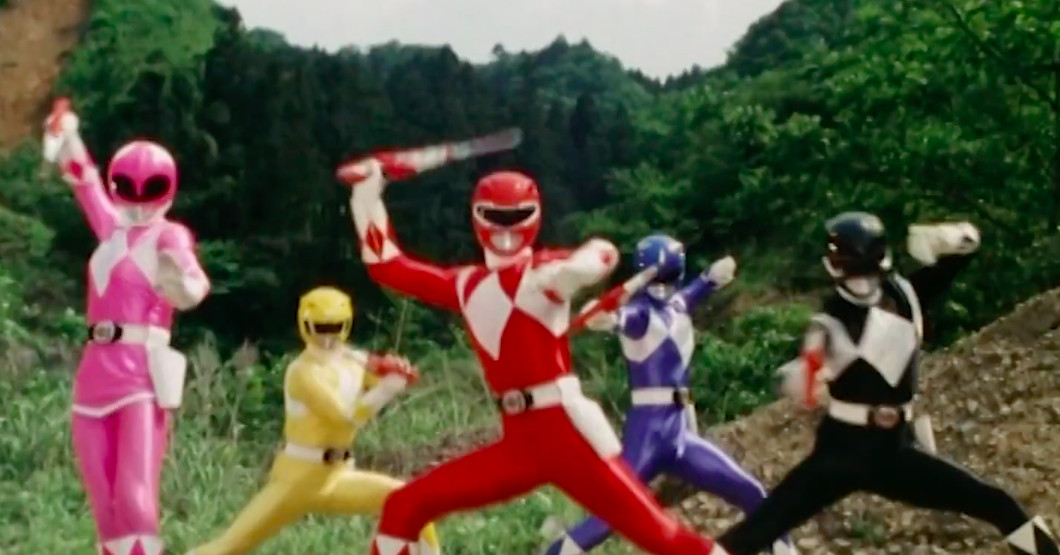 Times are tough, but times could be a little less tough if the guardians of the Sky Force were pummeling intergalactic kaiju using skyscraper-sized robots non-stop on a screen in the background of your daily life. Well, good news: Shout! Factory and Pluto TV have teamed to make the dream a reality.

TokuSHOUTsu, a new live and VOD streaming channel, launches on Wednesday, making shows like Ultraman, Kamen Rider, and an array of Super Sentai series — the same ones that were later remixed into Mighty Morphin’ Power Rangers — widely available and instantly viewable for the first time.

“We’re so proud to launch TokuSHOUTsu as the ultimate destination for fans to watch the best tokusatsu content spanning more than 60 years,” said Gene Pao, senior vice president, digital enterprises at Shout! Factory. “We know fans have come to appreciate the carefully curated content that Shout! Factory distributes, and we’ve created this channel with the legions of tokusatsu enthusiasts in mind. We’re thrilled to add it to our umbrella of fan-centric streaming options.”

Pluto TV, the ViacomCBS-owned live-TV hub that hosts an array of free-to-watch content, will house TokuSHOUTsu as Channel 681. Anyone with a Roku, Amazon Fire, Apple TV, Google Chromecast, app-friendly game console, or smart TV should have access to the new streaming and on-demand services.

Here are the initial launch offerings per the Shout! Factory press release: