Should you buy a Hisense TV? With so many TV brands on the market, offering everything from budget small TVs to wall-filling displays, it can feel impossible to really suss out which one is going to be right for your purchase – and that's why we're here to help.

In the guide below you'll find an introduction to the Hisense brand, an overview of what makes them stand out from the competition, as well as the latest deals on Hisense TVs – and our latest Hisense reviews at the end of the article too.

Hisense is a brand you'll likely have come across if you're looking for a TV at a good price. As a budget TV brand specifically, Hisense will generally offer premium technologies for lower than the competition, meaning if you're mainly fussed about a particular HDR format or 4K resolution at the cheapest possible price, Hisense will probably have a set to suit you.

UPDATE: If you're looking for a TV that'll cost less than £500, we've just added our last Hisense TV review to the guide below. The Hisense Roku TV (R50B7120UK) review is a great introduction of the Hisense-Roku collaboration for the UK. With a strong and vivid picture and great HDR for the price.

As a large Chinese manufacturer of various electrical goods, Hisense covers everything from fridges to washing machines, though its smart TV range is one of the biggest parts of its burgeoning business. And despite being state-owned – like many Chinese companies – Hisense has plenty of international connections.

Back in 2015 it licensed the famous Sharp brand, bought part of a Mexican TV production line and started making televisions for the US and South American markets using the Japanese company’s name – and then went several steps further by buying Toshiba's TV business.

So you should be in no doubt that Hisense is a major player with a solid presence in the competitive television market. 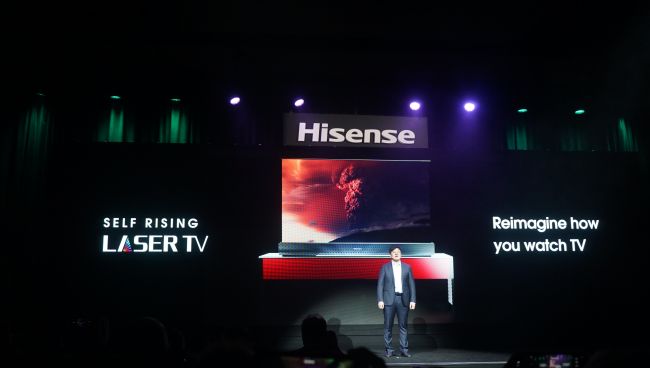 Should I buy a Hisense TV?

So, after a brief history lesson, are Hisense television deals worth considering? As ever, the answer depends on a number of factors.

Fundamentally the panels used in these sets are decent. They tend to offer nice sharp images, decent black levels, and good color balance.

However, with the sets that support HDR, don't expect them to offer the same peak brightness as more expensive sets from bigger name brands. This means that the images shown on the sets don't quite have the same sparkle to them as better HDR sets.

Their smart TV OS can also be a little hit and miss across its different models. We liked it when we reviewed the 55N6800 where we were impressed by the range of apps on offer, even if the overall interface wasn't as sophisticated as other sets.

However, it was a different story when we reviewed the 32M2600 which featured an interface that was sluggish and slow. The app selection was also much less broad.

Thankfully, these OS issues can be sidestepped entirely – if you have them – by using a streaming box or streaming stick such as the Chromecast Ultra, Roku Streaming Stick+ or Nvidia Shield TV. Watching movies on a 4K Blu-ray player, too, shouldn't run into these issues.

Hisense also collaborates with the Roku OS on certain sets, including its incoming ULED range – ULED being Hisense's own term for its high-spec LED televisions, with improved processing and enhanced color and contrast over its other sets. The Roku ULEDs are looking US-only for now, though the UK also got its first Roku Hisense TVs in time for Black Friday last year.

The Hisense TV price range is where its got a real edge, with the Chinese company firmly focusing its sights on the middle-market – with occasional forays into more high-end hardware like the massive (and massively bright) H75U9A.

Hisense's flagship televisions – although good – are not quite at the level of the best TVs in the world, but that they often come in significantly cheaper than their peers.

Lower down the range you are also going to see significant savings. The upshot is that although your television may not be the talk of the neighbours, it's not likely to disappoint, and the money you save can definitely be spent on getting great 4K content. 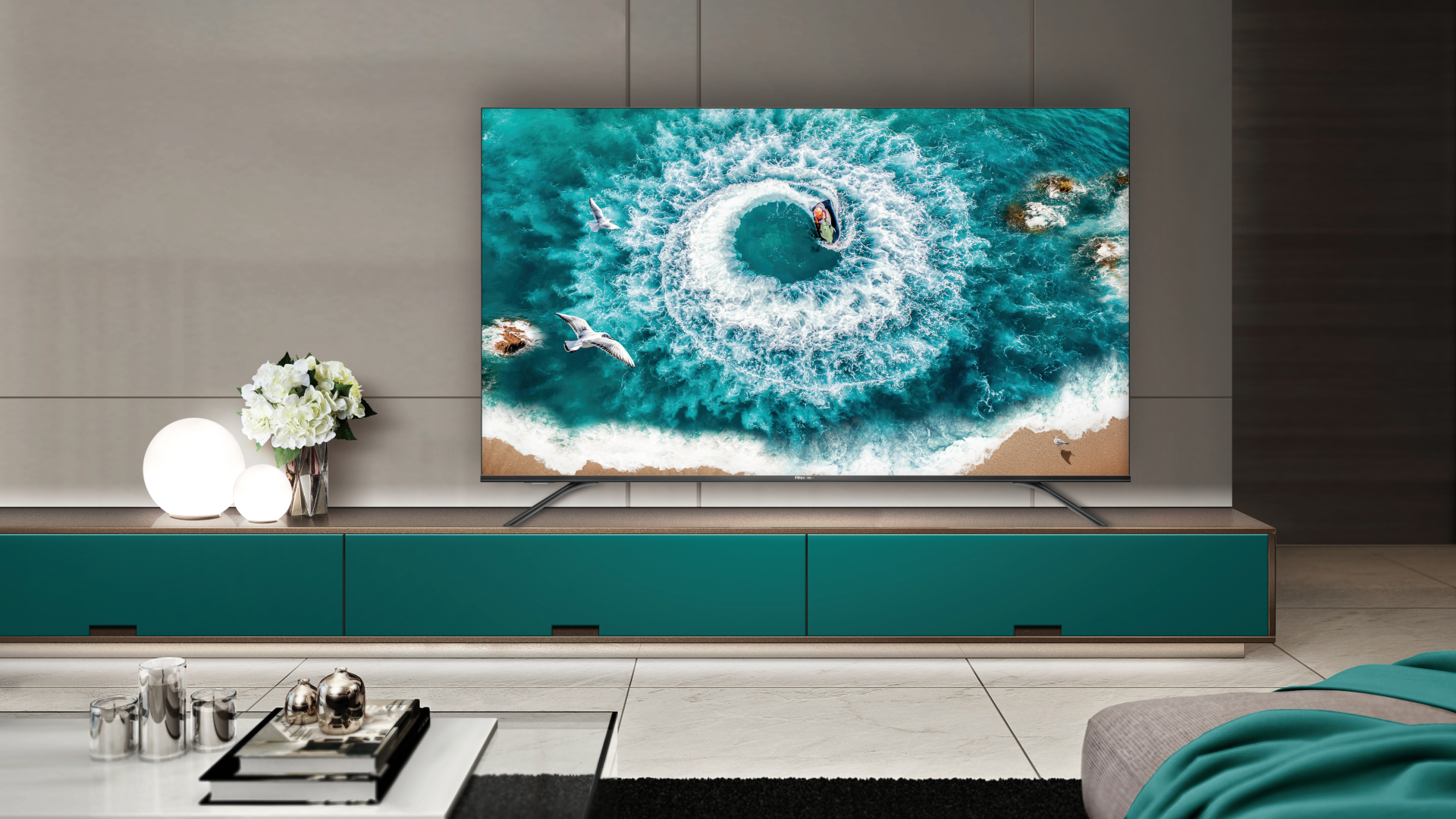 There's a clear tension between quality and affordability, though. While the H55OB8UK is the cheapest OLED TV on the market, it doesn't have the processing smarts to maintain consistent image quality in the same way as its pricier OLED competitors – and it's no surprise after that model that Hisense is dropping the technology entirely.

You can expect DualCell TVs – which fuse a grayscale 2K panel with a color-rich 4K one – to take its place, with Hisense claiming it can offer OLED-quality contrast at a cheaper price. We'll be watching in 2020 to see whether it does, but it's unlikely to be an OLED-killer.

Perhaps most crucially, what did TechRadar make of Hisense's latest TV sets?

We've reviewed Hisense televisions of all sizes and price ranges, from the 32-inch M2600 to the 65-inch Series 7 ULED. Check out some of the review links below.

The best MMO games 2019: live a second life on console and PC

How to watch Doctor Who online: stream season 12 free from the UK or abroad