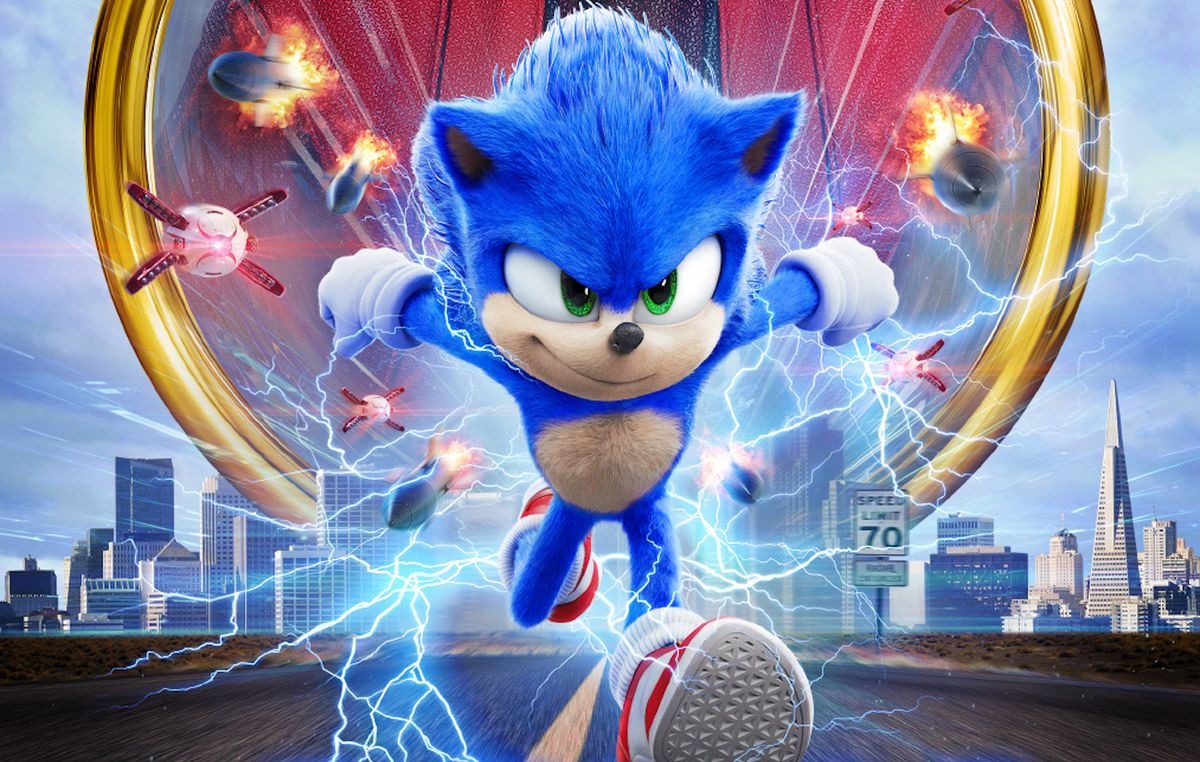 It’s February 14, which is a very special day. It’s a day for celebration and for love, for not taking those you adore for granted and cherishing them. That’s right, it’s the day the Sonic the Hedgehog movie is finally out.

To celebrate, Sega has put every Sonic game available on Steam on a deep discount. Now, I’m a massive Sonic fan and would just tell you they’re all great and to buy them all (which you can with the Ultimate Bundle for £45), but there are still a few standout games here.

First, Team Sonic Racing is 75% off, making it $9.99/£8.74. It isn’t an all-time low, and it isn’t the best Sonic racer out there, but it’s also the newest game included in the sale. It’s not terrible by any means—and the soundtrack is absolutely banging—but when the infinitely superior Sonic & All-Stars Racing Transformed is also in the sale for half the price, it’s an easy choice.

Sonic Mania is 66% off, and its Encore DLC is 50% off. That makes them $6.79/£5.09 and $2.49/£1.99 respectively. Mania is by far the best Sonic game since, at the very least, Sonic Generations. The DLC is also worthwhile too, introducing two extra playable characters (Ray the Flying Squirrel and Mighty the Armadillo), and the Encore Mode, which lets you use all five as you try and beat the entire game on a single life.

Speaking of Generations, it and the included Casino Night DLC are 75% off, making it $4.99/£3.49. People often complain about how Sonic struggled to make the jump to 3D, but Generations amply proved it can be done. Remember to check out the huge Unleashed Project mod once you’re done, which adds in the best levels from the not-on-PC Sonic Unleashed.

The sale lasts until February 21.

For Geralt’s voice in The Witcher, Henry Cavill drew inspiration from the games

Tenderfoot Tactics is a tactical RPG that cuts out random chance